THE CONTEMPORARY REVIVAL OF
NEO-HELLENIC JEWELLERY

AENÁLIA will take you on an imaginary journey throughout the birthplaces of its collections. An unusual tour around Greece begins, aiming to breathe new life into a lesser-known part of the Greek jewellery history and set it free from its folkloric bonds.

Neo-Hellenic jewellery spans across a broad range of time (17th-late 19th century), space (mainland and the islands) and styles. It combined elements from the European West and the Islamic East, and formed an integral part of Greek traditional costumes.

Historical research is of great importance for the creation of the collections. Inspired by the rich heritage of silversmithing tradition during post-Byzantine period, as well as the remarkable variety of its creations, each AENÁLIA piece is rooted in its cultural context, meticulously designed and handmade with the greatest respect for traditional techniques.

Uniqueness and timelessness are at the core of AENÁLIA’s identity, regarding the customer as the carrier of a particular story.

Wearing an AENÁLIA piece means keeping the panorama of the Greek aesthetic alive. 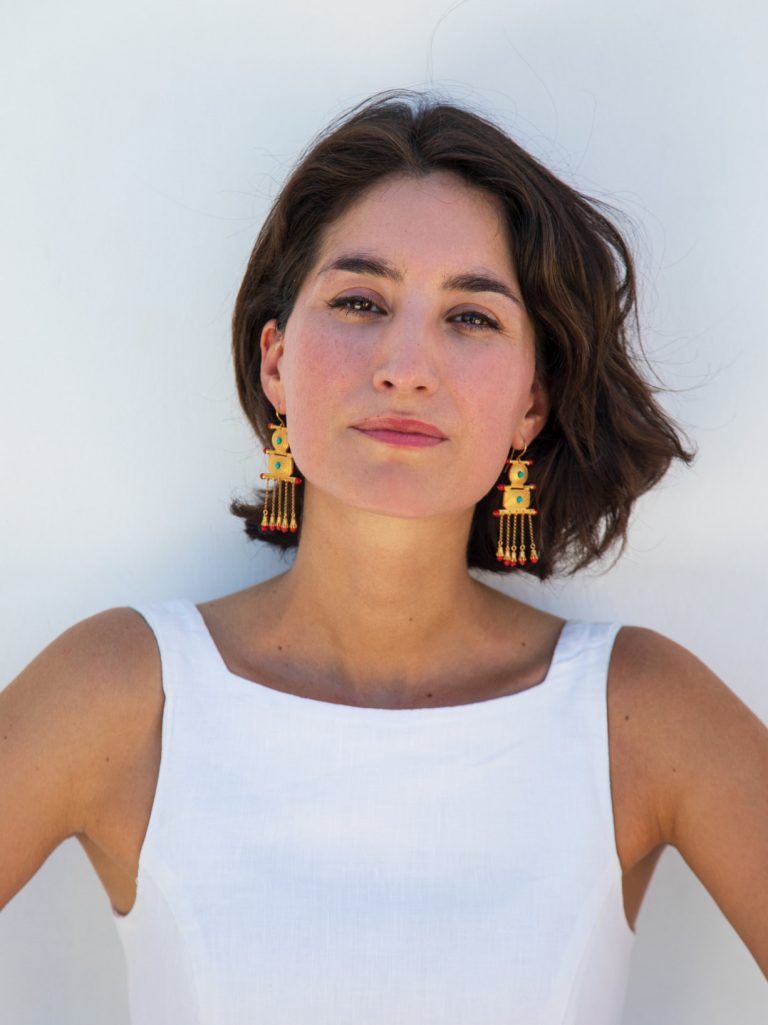 I believe in adaptability and continuity as a way of surviving in real life as well as in art.

I first dreamt of reviving the neo-Hellenic jewel more than a decade ago whilst strolling through the streets of Paris, where I was studying Art History at Sorbonne University. I used to wear my original neo-Hellenic jewellery pieces, which were gifted to me from my grandmother, and people from all over the world were asking me where they came from.

From the very beginning, it was clear to me that I wasn’t as interested in Ancient Greece and the much talked-about Grecian style. My grandmother was a member of the local department of the Lyceum Club of Greek Women and so I was surrounded by the neo-Hellenic tradition since my childhood. I learned to appreciate traditional costumes and I literally fell in love with the jewellery pieces that accompanied them. Their beauty isn’t just striking in my eyes, it has a story to tell and I am very proud that it’s a Greek one.

My initial urge to dive into Greek history quickly transformed into a deep desire to tell the world what neo-Hellenic jewellery is and rescue it from oblivion.

After several years of research, I set up AENÁLIA to give women the opportunity to strongly connect with the neo-Hellenic tradition and eventually become a part of its contemporary version. 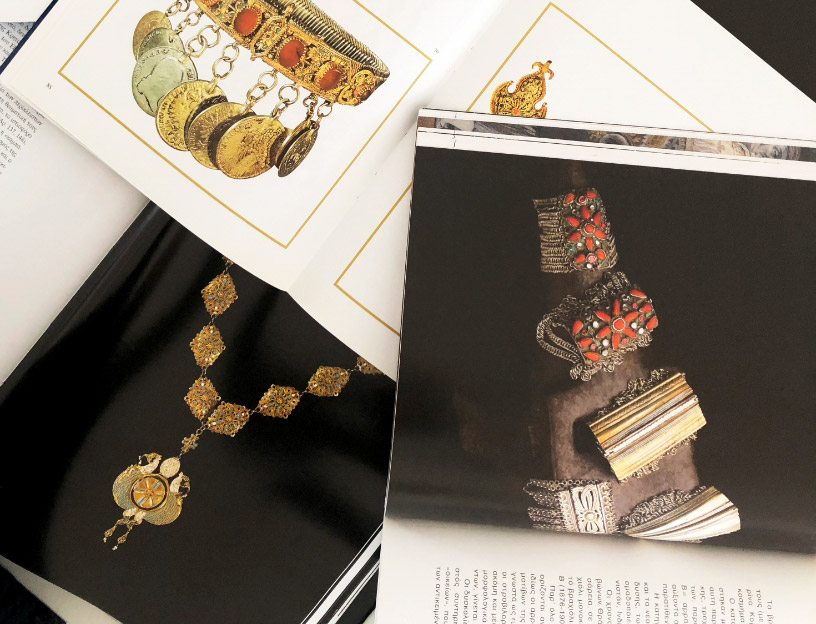 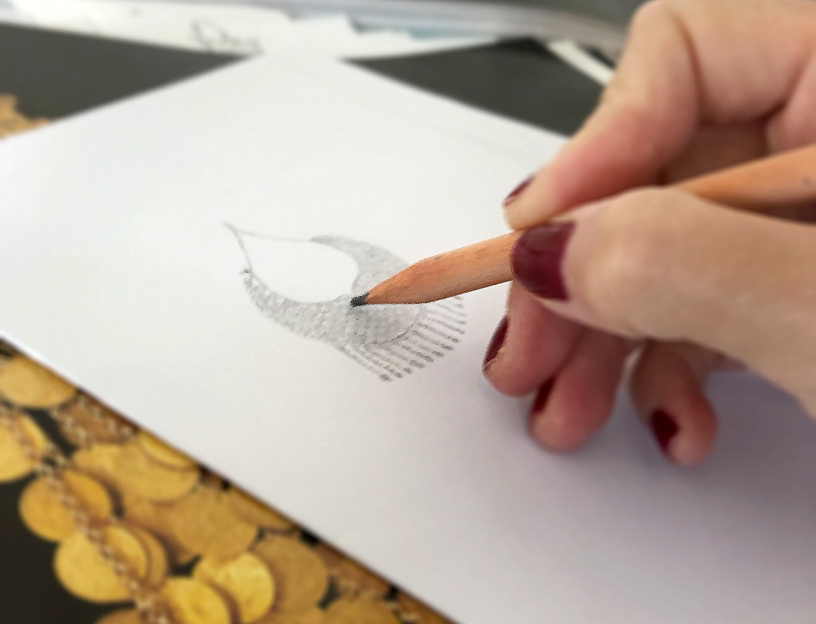 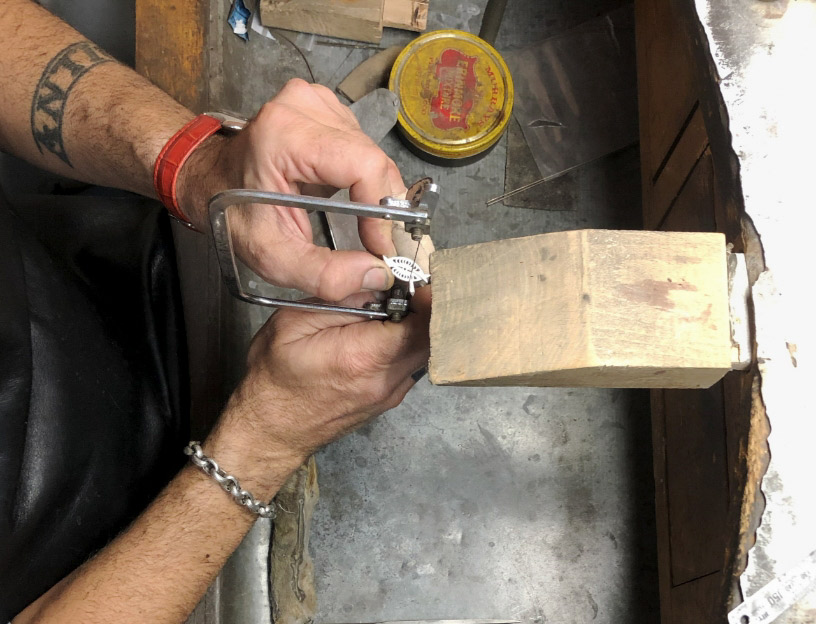 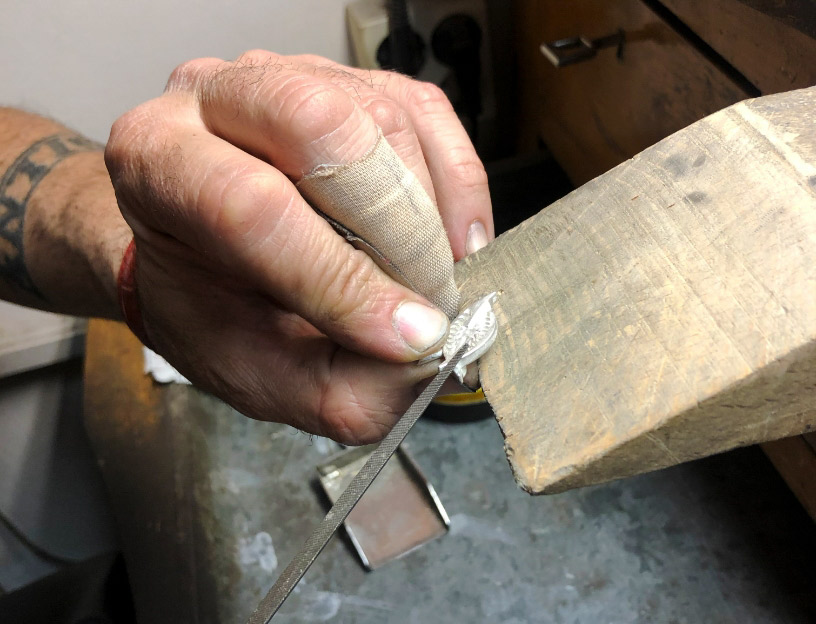 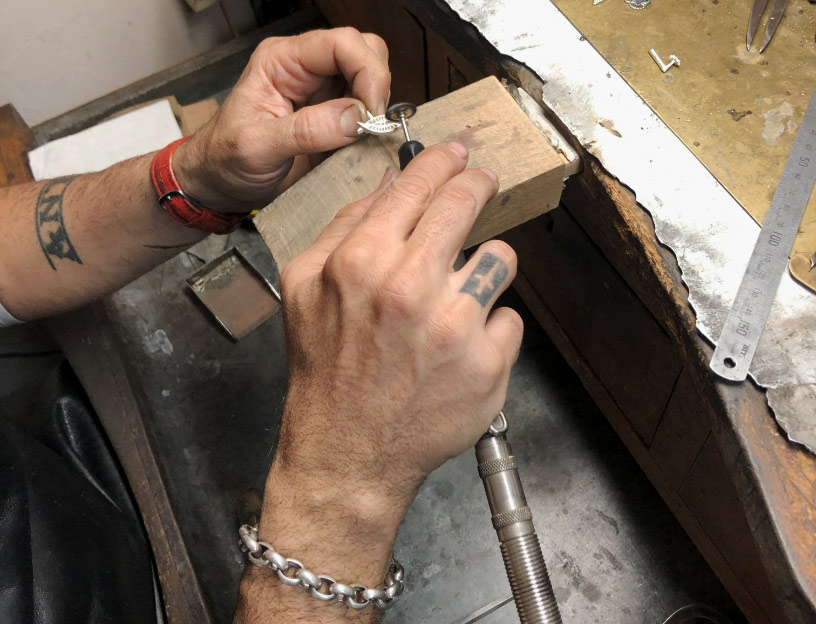 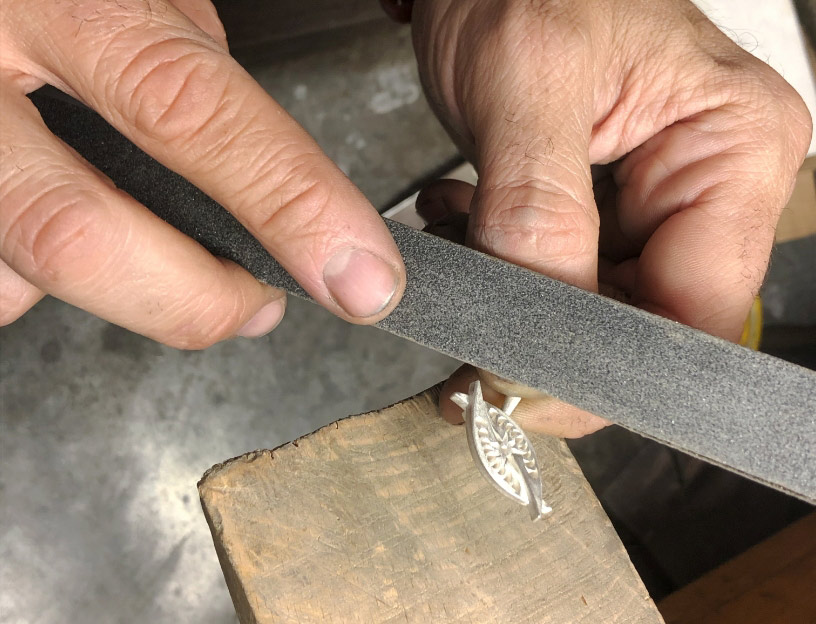 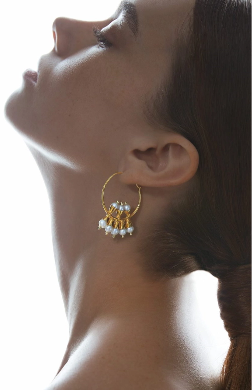 This website uses cookies in order to improve the user-friendly browsing and use of our website. Cookies are small files containing textual information which are stored in your hard drive during your visit at our website. We need cookies for your identification and authorisation following your successful subscription to the protected area throughout the duration of your visit. However, cookies are also used to monitor the preferences of the visitors of the website. This helps us to adjust in a better way our website content to your needs, as well as to improve our offers towards you. Cookies do not allow us to identify the users. You can deactivate these cookies any time at the system settings of your browser, as well as you can delete the already existing cookies. All users can view our offers without activating the cookies. However, in case you have chosen not to accept cookies, you may not be able to benefit from the entire features of our site.
In aenalia.com we use cookies that are distinguished in two major categories. Necessary cookies and non-necessary cookies.
Necessary Always Enabled

Necessary cookies are absolutely necessary for the proper operation of the Site. This category includes only cookies that ensure basic functions and security features of the website. They do not store any of your personal information.

Non-Necessary cookies are all cookies that are not necessary for the operation of the website and are used specifically for the collection of personal data of the user through detailed information, ads and other embedded content. To use these Cookies we must first secure user consent. This type of cookies includes cookies that allow us to measure the traffic of our website and monitor the sources of traffic, by collecting data. They can also help us understand which products and activities are most popular. We do not store in cookies that we use sensitive personal identification information, such as your address, your password, your credit or debit card details, etc.